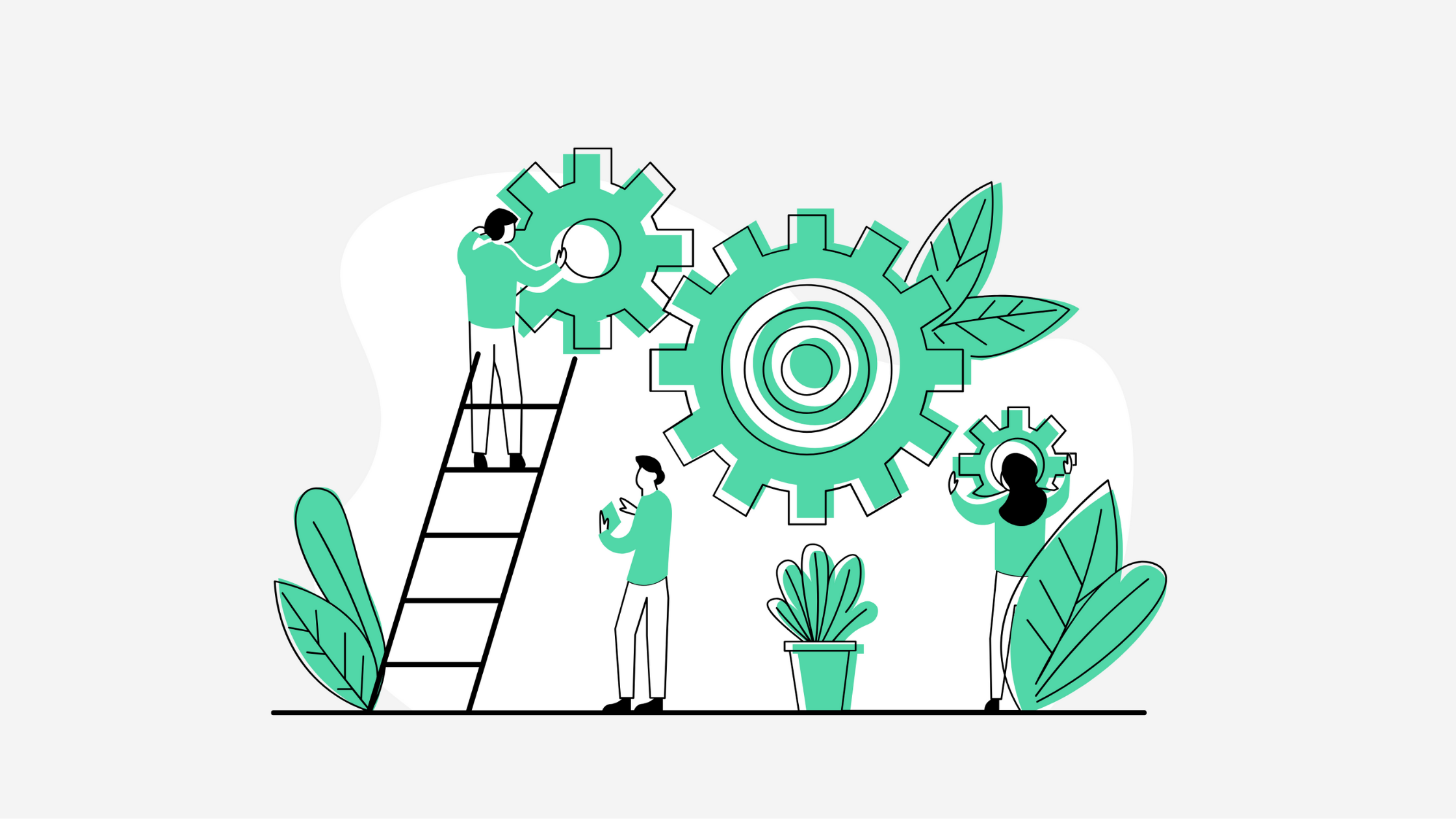 It’s almost like every month I write an article Mother Nature unleashes yet another taste of what is to come throughout the remainder of this century. On August 29th Hurricane Ida tore through Louisiana, at its peak leaving some 1 million plus people out of power and 16 days after the 6th most costliest Hurricane in history at least 100,000 people are still without power.

Over the same time period, we have seen our northern political leaders gear up for a mid-pandemic election. During the debates, the climate was a hotly debated topic and I have to say there was nothing really needle swinging to come out of it. A little bit of Carbon tax and credit, a bit of “stop the pipelines” and from the Green end of the spectrum a flat out elimination of emissions by 2030. The reality for us “northerners” is that we contribute less than 2% of global emissions. So even if we were to remove every ounce of carbon from our economy, we are still on the climate change train with every other soul on the planet.

For me, the overplayed rhetoric about emissions in a country like Canada is a red herring. This is not to say that we shouldn’t be targeting and eliminating emissions in a co-ordinated and concerted fashion. On the contrary, we should be. But the logical approach for a country like Canada would be to put in place a plan that removes as much domestic carbon as economically possible by 2050 while investing in what is now being coined the Green economy. Incubating and growing businesses and IP that could be exported to help other countries reach their own carbon reduction goals. That is the way a country like Canada can swing the needle, and I can tell you the technologies we are seeing emerge can scale well beyond our borders and are capable of producing tangible results on a global scale.

The green economy story we are about to write is a story that will be penned by names such as SensorSuite, Voltus, Generac, Carbon Cure, Enel X, Logical buildings and by the names of hundreds of start-ups that no one has heard of today. In fact, our success will be driven by those businesses that haven’t even started yet.

The role of government in creating an economic environment capable of seeding and germinating climate and energy industry start-ups is crucial to meeting our goals. As the start-ups find their feet the role of institutional investors will be equally as important as these unnamed, yet so very important, companies require growth funding. If we play our cards right the 2030’s will go down in history as one of the largest drivers of value creation. Governments, investors and shareholders will reap the rewards of creating environmental champions and we can rest easy in the knowledge that the system will deliver the results we so urgently need.

I, for one, am optimistic that we can do it. After all, SensorSuite is one of those companies that has created a platform with energy wastage, emissions reduction and demand side flexibility in its crosshairs and done it with the private and public sector support. Now it’s time for scale, who’s coming along for the ride?

A former energy utility executive with extensive knowledge of Asia Pacific, European, and North American energy markets, Glen is now applying his detailed knowledge of Distributed Energy Resource business models to accelerate the transition of our grid to a cleaner, greener, and more customer-centric environment.